Moon of the Crusted Snow 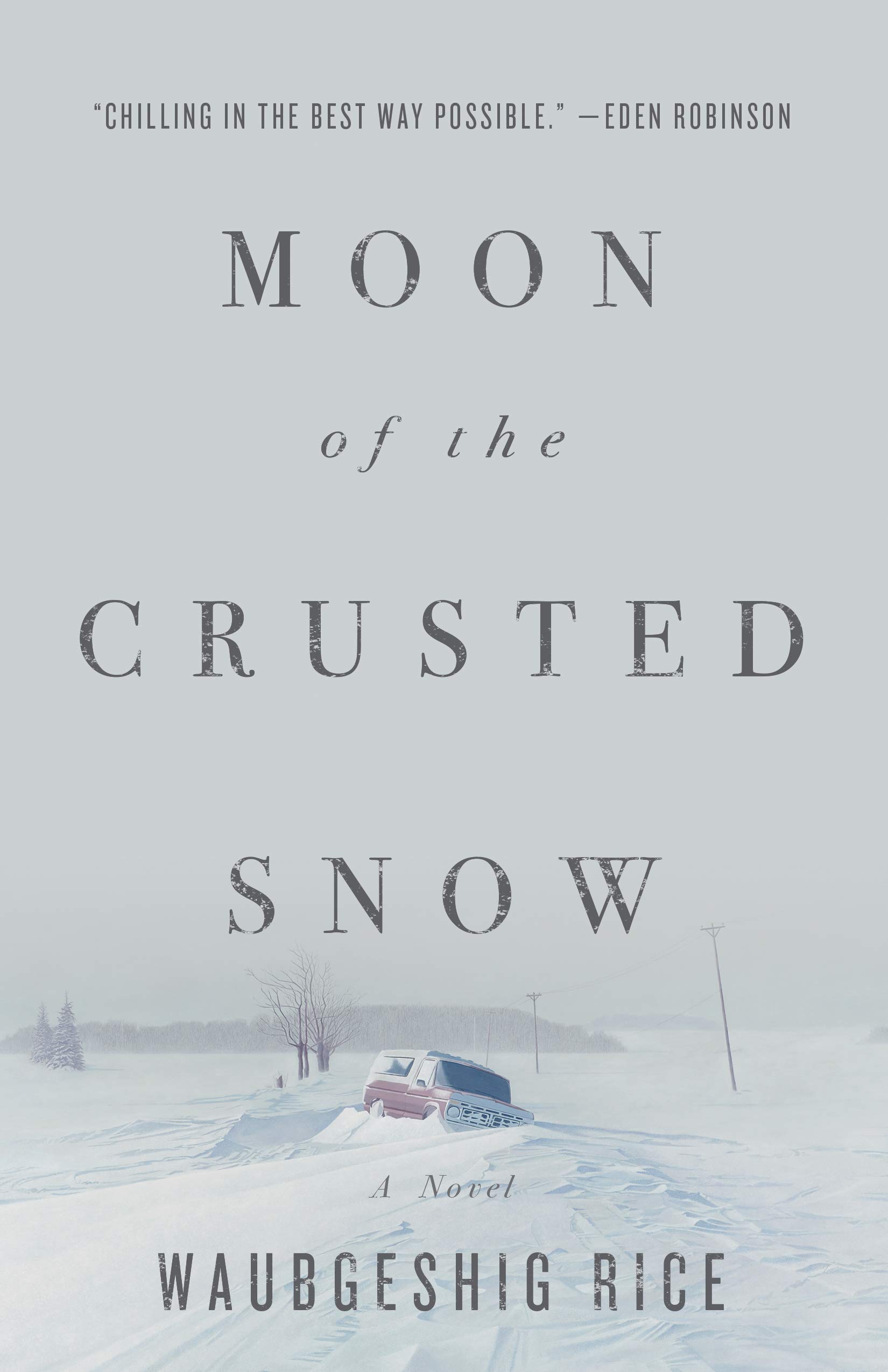 With winter looming, a small northern Anishinaabe community goes dark. Cut off, people become passive and confused. Panic builds as the food supply dwindles. While the band council and a pocket of community members struggle to maintain order, an unexpected visitor arrives, escaping the crumbling society to the south. Soon after, others follow.

The community leadership loses its grip on power as the visitors manipulate the tired and hungry to take control of the reserve. Tensions rise and, as the months pass, so does the death toll due to sickness and despair. Frustrated by the building chaos, a group of young friends and their families turn to the land and Anishinaabe tradition in hopes of helping their community thrive again. Guided through the chaos by an unlikely leader named Evan Whitesky, they endeavor to restore order while grappling with a grave decision.

Blending action and allegory, Moon of the Crusted Snow upends our expectations. Out of catastrophe comes resilience. And as one society collapses, another is reborn. 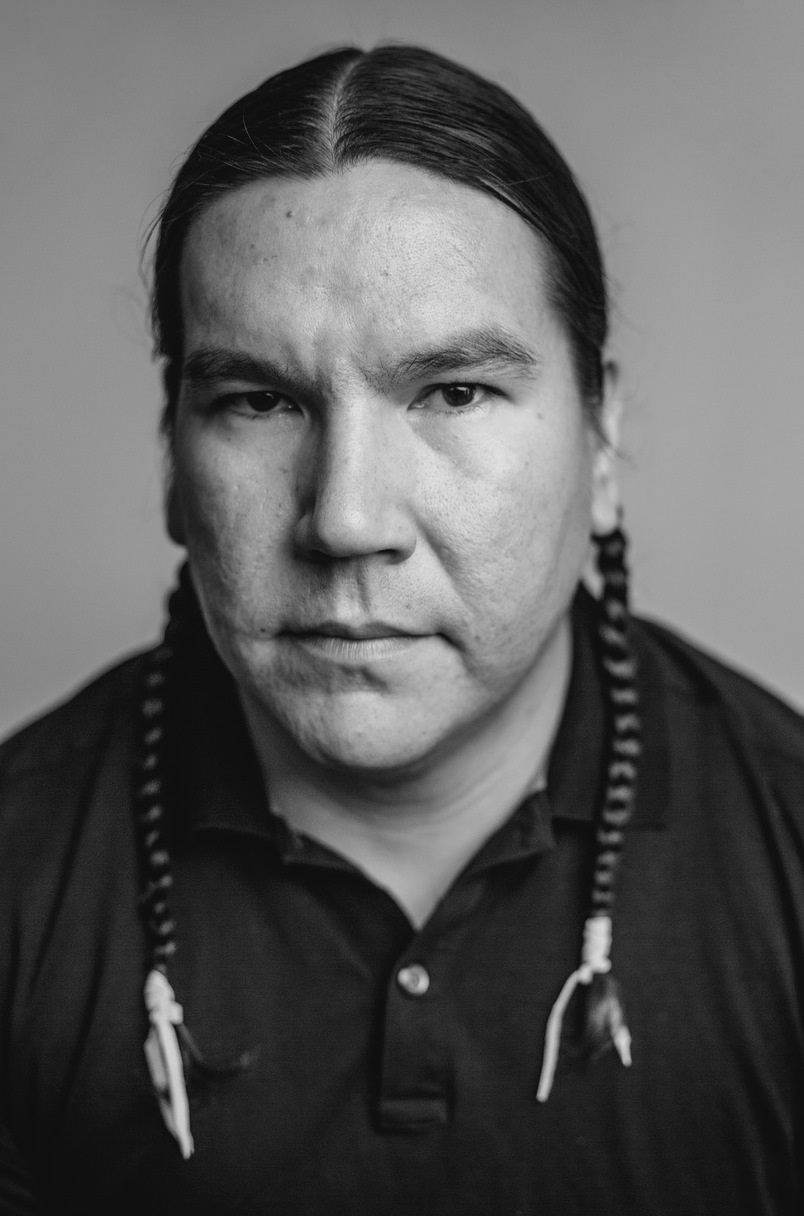 Waubgeshig Rice is an author and journalist originally from Wasauksing First Nation. His first short story collection, Midnight Sweatlodge, was inspired by his experiences growing up in an Anishinaabe community, and won an Independent Publishers Book Award in 2012. His debut novel, Legacy, followed in 2014. A French translation was published in 2017. His latest novel, Moon of the Crusted Snow, was released in October 2018.

Waub got his first taste of journalism in 1996 as an exchange student in Germany, writing articles about being an Anishinaabe teen in a foreign country for newspapers back in Canada. He graduated from Ryerson University’s journalism program in 2002. He’s worked in a variety of news media since, reporting for CBC News for the bulk of his career. In 2014, he received the Anishinabek Nation’s Debwewin Citation for excellence in First Nation Storytelling. He currently hosts Up North, CBC Radio’s afternoon show for northern Ontario.

His proudest roles are as dad to Jiikwis and husband to Sarah. The family splits its time between Sudbury and Wasauksing.