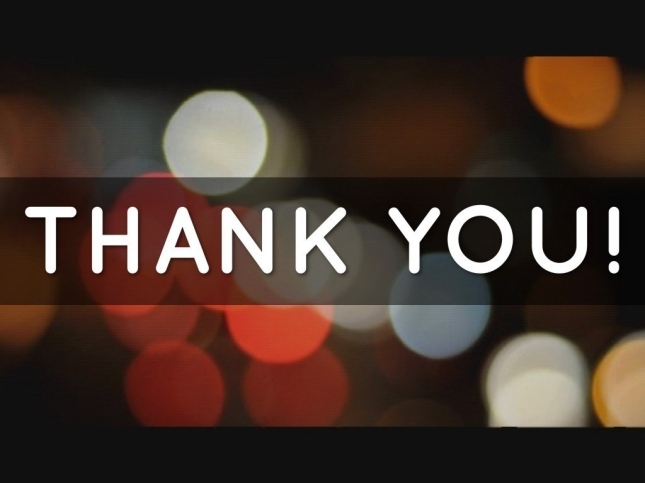 2020 was another outstanding (and unique!) year for One Book One Community Waterloo Region, also known as “OBOC”. As the longest running community reading program in Canada, we are thrilled to see that our numbers continue to grow and enthusiasm for our program never wains.

We first want to say a big thank you to Waubgeshig Rice for agreeing to be our 2020 OBOC author and for being so accommodating, gracious and fun, too. Thank you to ECW Press, publisher of Moon of the Crusted Snow. It was a pleasure to work with you.

Very special thanks to our awesome interviewers, Cherie Dimaline and Jesse Thistle, for the wonderful conversations and insightful questions at both virtual events.

Special thanks to the Waterloo Region Record . The Record has been a major supporter of One Book One Community since day one. Thank you also to the beautiful Walper Hotel in downtown Kitchener for their continued support.

The title for 2021, One Book One Community’s 20th anniversary, will be announced in April!

Posted by OBOC on September 25, 2020 in Uncategorized

Do You Have A Question?

This year’s live online author events are coming up quickly and we’d like to know what you would like to ask writer Waubgeshig Rice.

Share your question in the comments below or LIVE through our Facebook/YouTube events on Wednesday, September 23 at 2:00pm and Thursday, September 24 at 7:00pm. You can also email your questions for Waub to One Book, One Community Chair, Laura Peacock, at lpeacock@wpl.ca 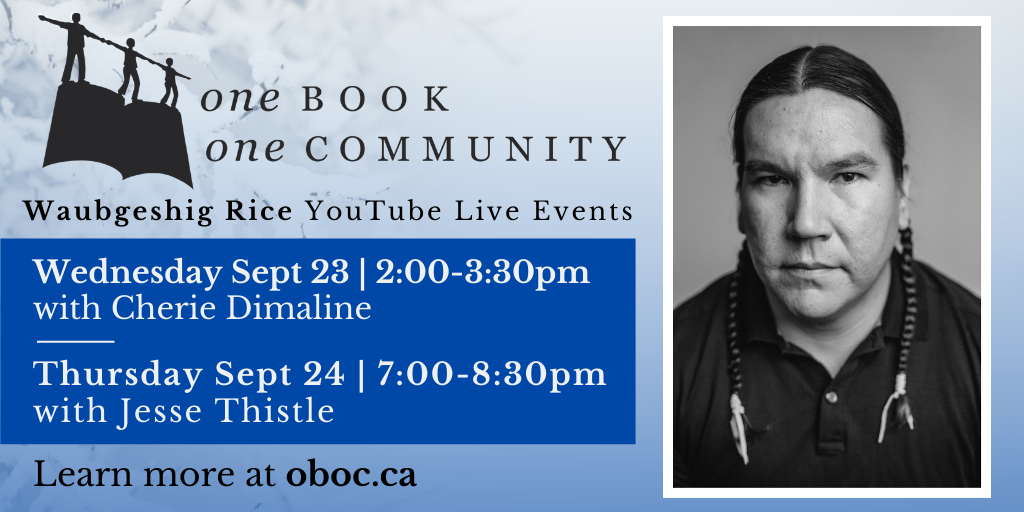 The annual One Book One Community author events are coming soon but in this very unusual year, the programs with this year’s author, Waubgeshig Rice, will be taking place on YouTube & Facebook Live.

These discussions on “Moon of the Crusted Snow”, writing and so much more are sure to be fascinating.

NOTE: videos of our two events will remain available online for future viewing.

Posted by OBOC on September 2, 2020 in Uncategorized

Author Waubgeshig Rice recently shared a few of his thoughts on the writing process on a short video he created just for One Book One Community (OBOC) Waterloo Region. Enjoy the video and subscribe to OBOC’s YouTube channel, where this year’s author events will be live streamed in September.

Posted by OBOC on August 4, 2020 in Uncategorized

May 7, 2020 – This morning the One Book, One Community committee announced that the 2020 book selection is Moon of the Crusted Snow by Waubgeshig Rice.

In Moon of the Crusted Snow, winter is looming when a small northern Anishinaabe community suddenly goes dark. With communication and power cut off, panic soon begins to build, especially as food supplies dwindle. The band council and a small number of community members struggle to maintain order when an unexpected visitor arrives, escaping the crumbling society to the south.

Tensions rise and so does the death toll. Frustrated by the building chaos, a group of young friends and their families turn to the land and Anishinaabe tradition in hopes of helping their community thrive again.

Waubgeshig Rice is an author and journalist originally from Wasauksing First Nation. His first short story collection, Midnight Sweatlodge, was inspired by his experiences growing up in an Anishinaabe community, and won an Independent Publishers Book Award in 2012. His debut novel Legacy was published in 2014, with Moon of the Crusted Snow following in October 2018.

Rice got his first taste of journalism in 1996 as an exchange student in Germany, writing articles for Canadian newspapers about being an Anishinaabe teen in a foreign country. After graduating from Ryerson University’s journalism program in 2002, he has worked in a variety of news media since, including hosting Up North, CBC Radio’s afternoon show for northern Ontario.

One Book, One Community, now in its 19th year, is the longest running community reading program in Canada. “OBOC”, as it is fondly referred to, celebrates books and writings of Canadian authors. Through the shared experience of reading and discussing the same book, OBOC has helped create a special sense of community in the Region.

“Our committee selected Moon of the Crusted Snow as our 2020 OBOC title many months before elements of the novel became less dystopic and more comparable to our experience. We loved how we were drawn into the novel from the first page. The characters are engrossing, the sense of community is inspiring, and the novel is simply one that you cannot put down until you know how the story ends.” says Laura Peacock, Chair of One Book, One Community. “We hope that the way Mr. Rice’s engrossing novel reflects a world where a community is stronger and more capable of facing challenges when they come together, offers readers hope during a time of uncertainty.”

For more information on One Book, One Community and to learn about the author events follow us on Facebook. 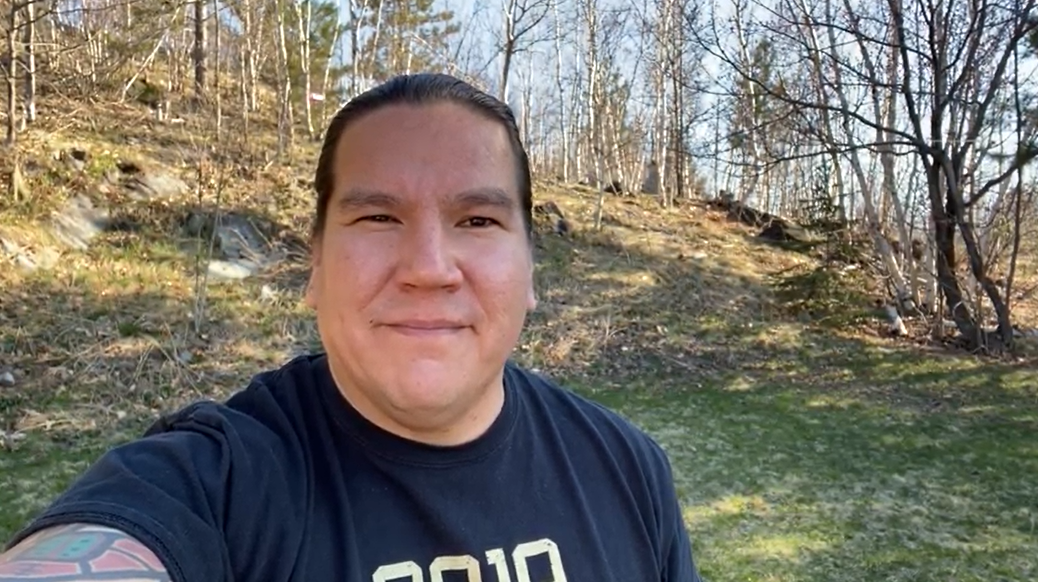 Greetings from this year’s One Book One Community author, Waub Rice.

Posted by OBOC on February 17, 2020 in Uncategorized